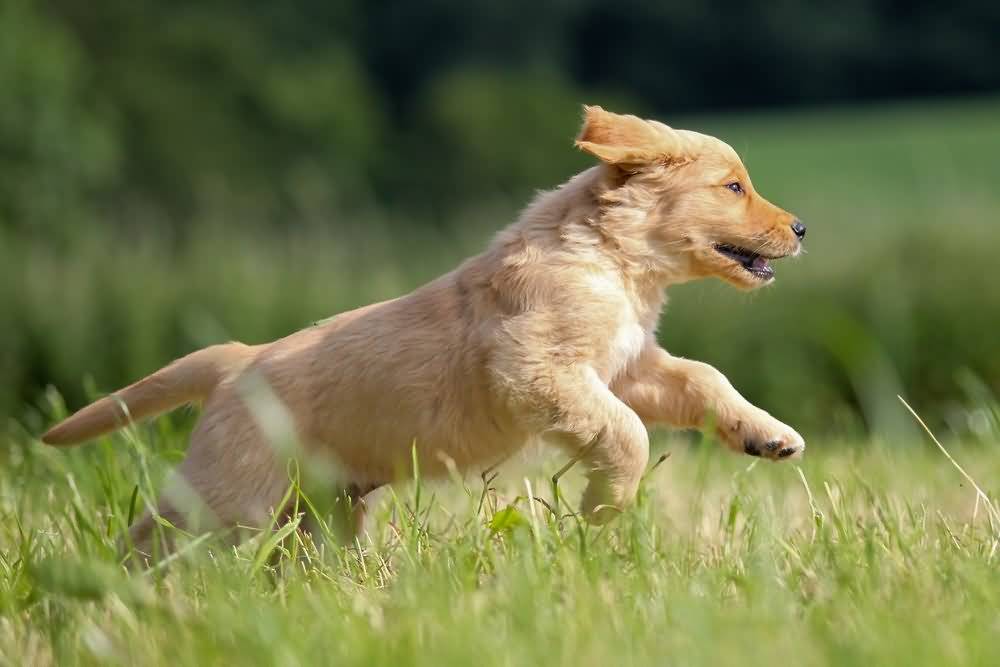 I watched the second half of two NCAA Tournament games last night.  The commentators will tell you what they saw.  This is what I saw.

UMBC was not playing the first game of their agenda; they were 100% Present.  Sorry, I’m mixing my metaphors but they both apply.  Virginia players couldn’t understand why things weren’t playing out the way they were supposed to.  But the coach saw it.  It was the magic…the joy in the UMBC player’s faces, the confidence in their moves.  They were on fire.  They Knew what was happening and ran with it.  No doubts; no second guessing.

It happens; I’ve seen it before.  But there’s a life lesson to be learned in this: when you know you have the ‘go ahead,’ you run with it; you play it out.  And the Joy transmitted through that moment feeds and blesses everyone around you.  That’s Grace.

The Virginia coach said after the game that they got their butts whooped, or something like that, but I saw the shine in his eyes when he saw during the game what was going down.  It was beautiful to behold.

The other game I watched was of my alma mater, The College of Charleston.  Such a different game from the UMBC/Virginia game.  I must have missed something significant because when I tuned in, the game was close and stayed close, but the Charleston players looked uncertain, if not defeated, for the remainder of the game.  Perhaps someone who saw the whole game can tell me why.  The College answered Auburn, score after score so why did they look so uncertain?  Is it because they had made so many turnovers that they were feeling bad about themselves, and focusing on that, rather than moving on?

…you keep your focus on right now….not the Final Four game or that last turn-over.  Right now.

Congratulations to the Retrievers.  Keep it in the right now…and run with it.

(I borrowed the picture of the Retriever in motion from segerios.com)

Recent Posts: Notes from the Margins

I will not adopt another man’s (or woman’s) theology as long as I am able to craft my own.

You’ve got to do something. No one believes anymore that there is a benefit to being ethical, honest, loving, or kind. I’m heartsick. Insurance company: “Yeah but it’s not illegal.” Brother: “Hey, business is good and that’s all I care about.” Neighbor: “You don’t want to stock up too much, people will steal from you.” […]

Jesus was a wise rhetorician; his approach was to change the game by changing the initial conditions.

“Nice little machine you have.”

My ‘little blue wonder car’ always draws attention. I turned to greet the smiling eyes of an older gentleman in a plaid shirt and straw fishing hat, walking toward me with a cane.  We were in the shaded parking area in front of the assisted living facility where my sister lives.  I assumed this gentleman […]